I do have a studio. And it’s a reasonable size.  It has a high ceiling, two good expanses of wall and lots of natural light. But basically it’s a reclaimed shed – I was going to say renovated, but that would imply a degree of completion which is in reality a long, long way off.

My studio is cold and draughty in winter and unbearably hot in the summer. There are gaps in the walls where dirt and leaves blow in, holes in the roof through which the rain drips, and a poorly sealed floor that has resulted in a sinister black mould that creeps from the secondhand carpet up into the plasterboard. There is a resident possum in one corner cavity and a noisy nest of Indian Mynahs in another. There are Spiders.  Ants.  Mice.  Mosquitoes.  And a few hundred or so flies.

It’s no wonder, then, that I end up at the kitchen table: 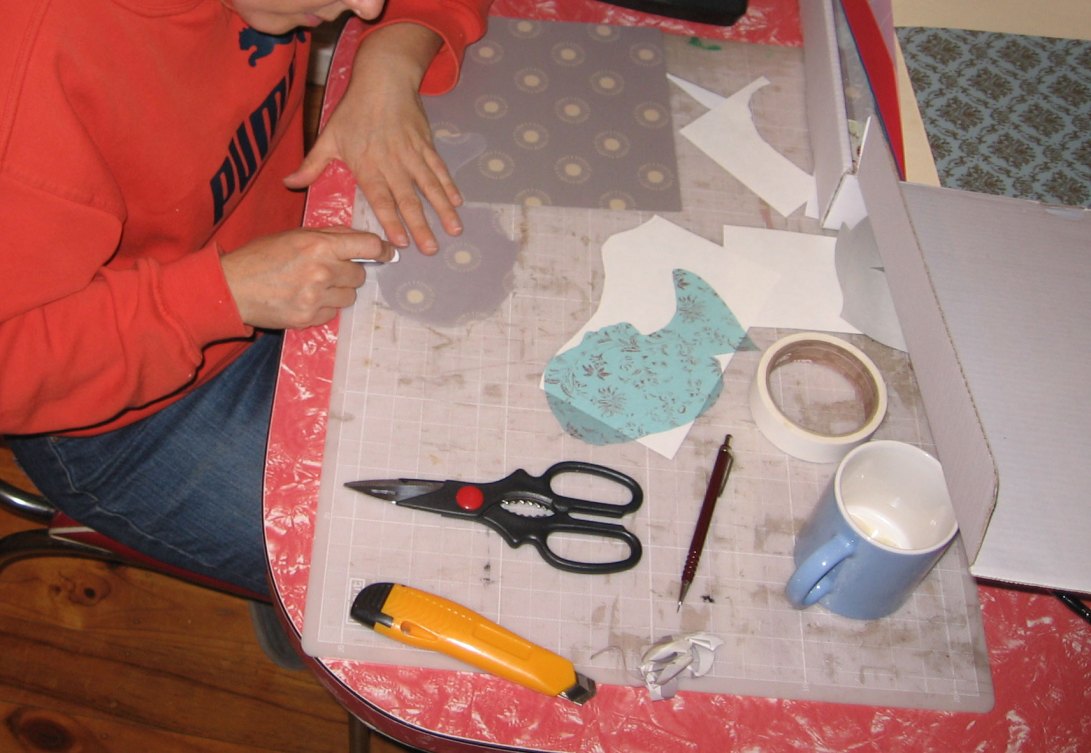 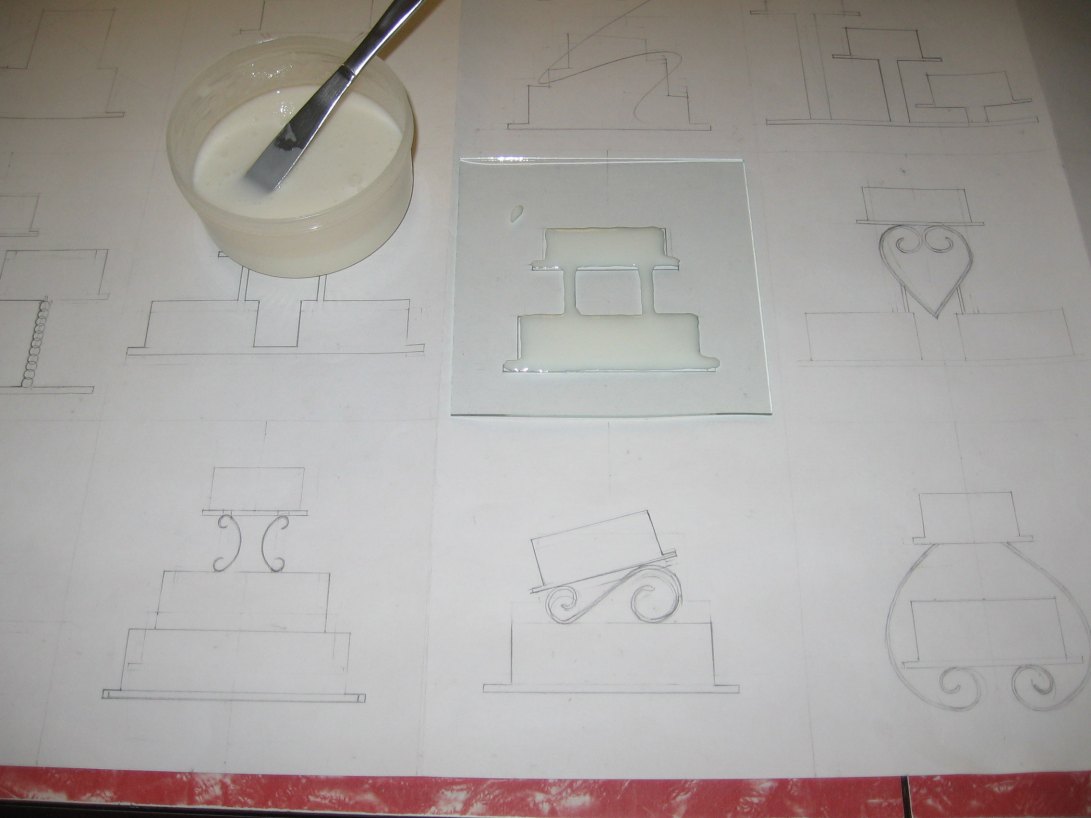